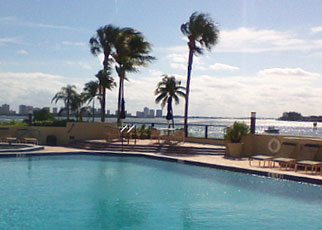 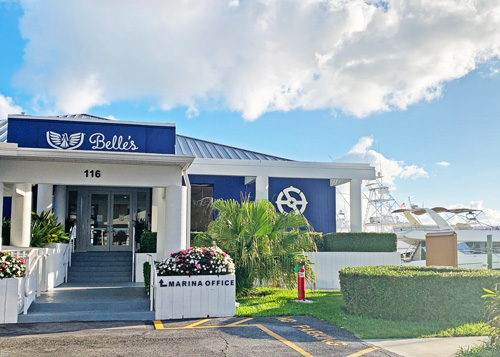 There is convenient covered parking for residents plus spaces for guests. Cove Towers also enjoys the largest green area in Old Port Cove, with a substantial grass buffer extending to the Intracoastal Waterway.

Each Tower has a social room with a full kitchen equipped with brand new appliances and a bar area for use by each building's Social Committee to host events that will bring together residents. There are also joint activities which promote resident interaction between the two Towers. The rooms can also be reserved by residents for private parties.

Cove Towers Association has its own Board of Governors and an on - site Resident Manager. It is one of seven Associations within Old Port Cove.